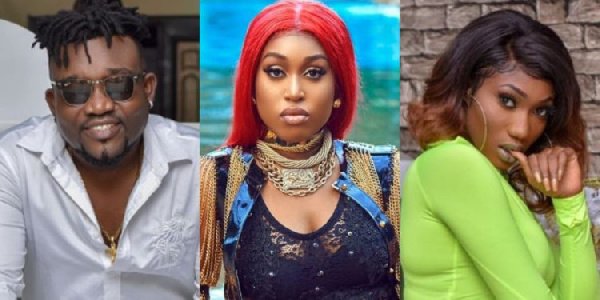 Ceo of RuffTown Records, Bullet has finally responded to the recent feud going on between Fantana and Wendy Shay.

These two arts, have been at each others neck in recent times dissing each other with Fantana even spilling certain secrets about RuffTown Records.

Bullet respond to this brouhaha, has come out with a letter threatening to terminate contract with Fantana who went on Instagram live to say he doesn’t even want RuffTown Records songs again.

read also: Sister Derbie Tipped Rapper Of The Year, For Going Hard On Medikal In #ForceDemToPlayNonsense With Dope Lyrics

In the letter there is a meeting sceduled to happen today to discuss the future of Fantana and the Record label RuffRTown Records. 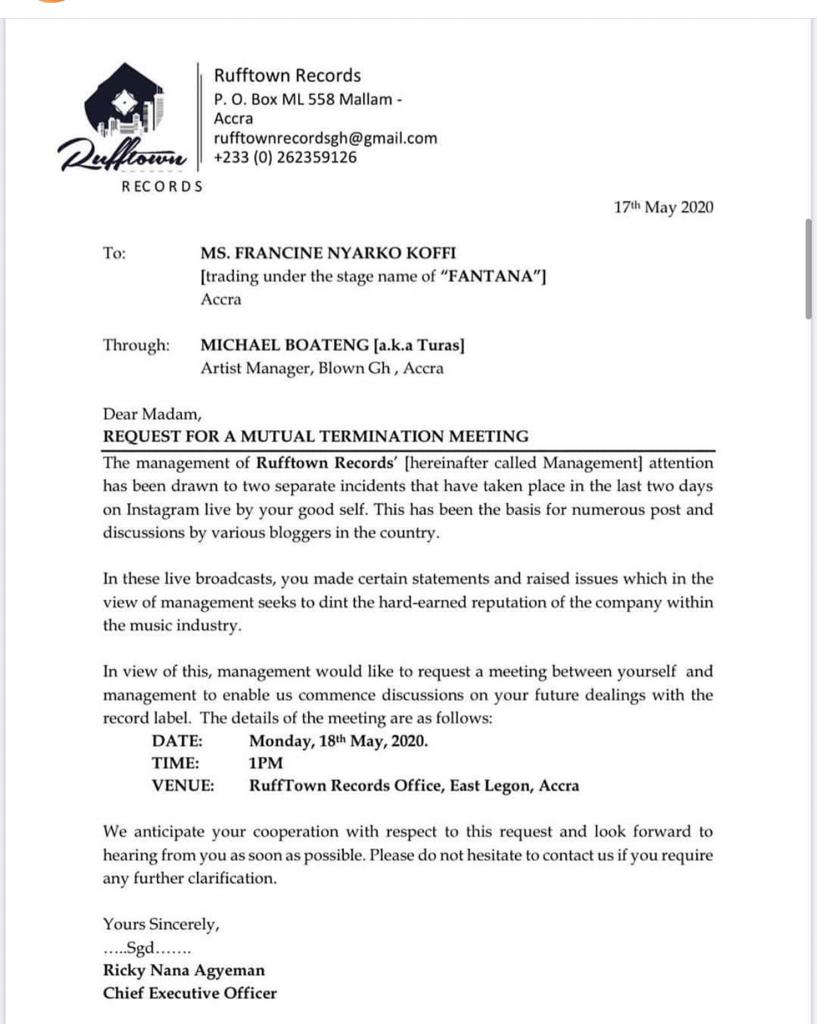 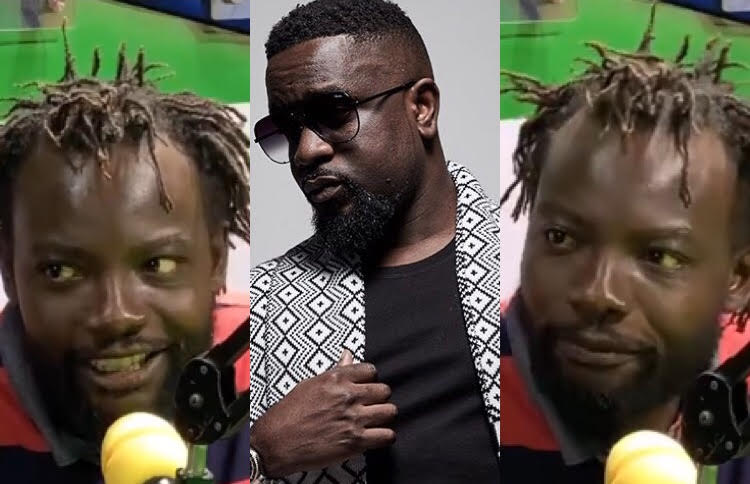 We provide you with the latest breaking news and videos straight from the political and media industry.